Islamic Bank is a banking model that began to be made into concept and pioneered in the 20th century. The year 1963 is the milestone of the development of Islamic banking system by the establishment of Mit Ghamr Local Saving Bank in Egypt.

After the legislation of the Act No. 7 Year 1992 concerning Banking, the banks and sharia financing institutions began to develop well, especially after the issuing of Act No. 10 Year 1998 concerning the Amendment of the Act of Banking, therefore, sharia banking and sharia financing institutions obtain a broader place in the lawful regulation of positive law in Indonesia.

However, the development of the number of sharia banking is not balanced with socializations and public knowledge concerning sharia banking. There are still many people considering that sharia banking is not different to the conventional banking looking for business profits by making interest from the money leased to its customers. In this paper the author will the matters related to how is the concept of financing utilizing sharia principles if it is compared to the concept of loan in the conventional system.

It may be able to answer those problems with an explanation concerning the financing concept utilizing sharia concept and the concept of loan in the conventional system.

This paper concludes that Islamic financing can be understood as:

1. Sale-Purchase (Murabahah), provision of goods or objects equivalent to it based on a sharia transaction contract in the form of a sale-purchase contract (Murabahah)

2. Leasing (Ijarah) is the provision of goods or premises by banks, which are leased to customers, by taking a fee or ujroh.

3. Profit/revenue sharing (Syirkah), is a cooperation agreement, in which the bank owns the funds and the customer is the fund manager (mudharib). The income from the results of their operations is divided according to the agreed ratio.

The sharia bank requires customers to pay the price of objects by means of installment payments, or pay rent, or return money or bills after a certain period of time as a form of profit from buying and selling transactions, leasing, or profit sharing from funds managed by the customer.

From a positive legal perspective, the process of binding the agreement must be in accordance with the applicable provisions which are carried out in the provision of sharia financing, so that the financing is guaranteed to return or repayment.

Contracts in sharia financing must be followed by an agreement with a guarantee institution that is in accordance with positive law, which can be in the form of:

1. Mortgage, an agreement whose object is a ship with a volume of 20M.

3. Fiduciary, an engagement whose object is movable property whose certificate of ownership is registered with a fiduciary institution.

4. Warehouse receipts, where collateral is in the form of commodities stored in warehouses registered by government agencies.

5. Pawn, is an agreement whereby the bank physically controls the goods used as collateral.

The guarantee instrument gives the bank previllege rights for the collateral that will be auctioned off in case of default.

THEOLOGICAL AND ETHICAL BASIS IN THE ISLAMIC LEGAL FINDING 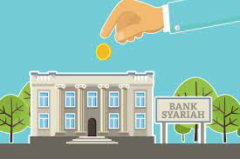 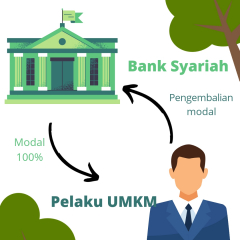 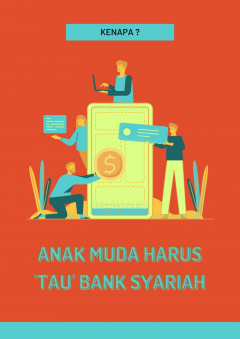 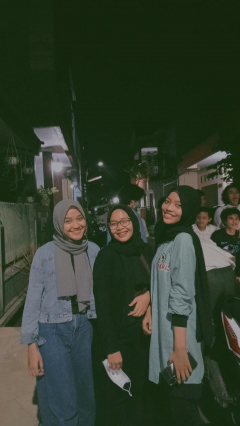 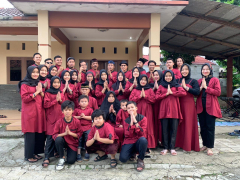 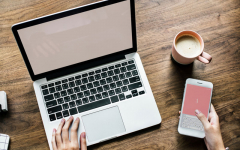 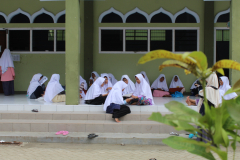 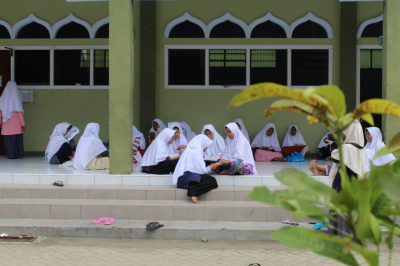