After a year ofpandemic delay, the international community is ready to decide on a newproposed target for global diversity protection this year. Under theGlobal Biodiversity Framework Post 2020 (GBF Post 2020), the target aims topreserve at least 30% of the world's area, connectivity, and integrity ofnatural ecosystems by 2030 or the 30 by 30. Its negotiation kicked off duringthe 14th Conference of Parties (COP) of the Convention on Biodiversity (CBD) inEgypt in November 2018.

The proposed targetprescribes a new playing field following the Aichi Biodiversity Target (ABT)2011-2020 concluded over a decade ago at the 10th COP of CBD in Japan. Afterfailing the ABT and coupled with the alarming 2019 Global Assessment Report ofthe Intergovernmental Science-Policy Platform on Biodiversity and EcosystemServices (IPBES), the international community now have an urgent condition toprotect global biodiversity.

A wake-up call ison to put nature high up on policymakers' agendas of every government in theworld. The ongoing Covid-19 pandemic further exacerbates this condition. TheInternational Union for Conservation of Nature (IUCN) suggests that theCovid-19 has disrupted biodiversity conservation, such as closures of protectedand conserved areas resulting in significant revenue loss. Simultaneously, theNew York Times indicates an increased rate of poaching activities during thepandemic time. The World Health Organization (WHO) warns of zoonotic diseasesand Disease X besides Covid-19.

Internationalinitiatives are in motion to promote the new proposed objective. For example,The Global Ocean Alliance led by the UK and The High Ambition Coalition forNature and People recently launched at the One Planet Summit in France.Unofficial sources say that almost half of CBD's member countries supported thenew target and expect many more to join before the 15th COP of CBD scheduled inChina, September 2021.

Enter Indonesia,one of the world's megadiverse countries with its part of the ABT's commitments.According to the 6th CBD National Report, Indonesia has met its ABTobligations, among others, by significantly decreasing the deforestation rateto 4 thousand km/year. Leading by example, Indonesia also effectively combatsIUU fishing with its strict and sink-the-vessel policy.

Nevertheless,Indonesia juggles economic, social, and environmental priorities in itsnational policy like other developing economies. It is easier said than done tobalance large democracy with financial demand while preserving megabiodiversity. Furthermore, Indonesia is a party to nearly 300 multilateralenvironment agreements (currently the highest in ASEAN).

Subject to nationalconditions and circumstances, the 30 by 30 target will be massive forIndonesia. On paper, the proposed target would cover roughly at least 1,5million km out of Indonesia's 5,1 million km total areas. Around 570 thousandkm for land and over 960 thousand km for water area or 0,38% and 0,26% of theworld's land and water area. The size of protection for the land area would beclose to Sumatera and Java islands' width combined. In contrast, for the waterarea, it would be three times larger than the Java Sea.

Based on theIndonesian Central Agency on Statistics, as of 2019, Indonesia has 569 thousandkm in conservation and protected forests land areas. This number does notinclude the production forests area that may turn into conserved and protectedforests, which add to another additional 128 thousand km. For land area,Indonesia can quickly meet the proposed target by 2030.

However, Indonesiahas around 239 thousand km in conservation status in the water area as of2020. Indonesia needs to develop at least 72 thousand km or similar size inconservation every year to meet the 30 by 30 targets in 2030. It should be awalk in the park, but this is where the real works start.

At the nationallevel, every designation of conservation in land and water areas requiresprudent planning, including human resources and budgeting. And this is not easyin developing countries like Indonesia, where room to grow remains a priority.At some points, this condition forces zero-sum decision-making that leaves theenvironment and social concerns at the corner.

On theinternational plane, the situation is rather complicated. Although the generalidea to protect nature is crystal clear, the details remain ongoing andnegotiation. There are four goals in the 2030 Milestones, namely Goal A for the30 by 30 target, Goal B for the sustainable use of nature's contribution, GoalC for the benefit-sharing, and Goal D for the means of implementation. Thesegoals connect, and they come in a package.

Given theconnections, one may draw simple interests mapping between developing anddeveloped countries. For instance, decisions on Goal A and B will depend on theresult of negotiations in Goal C and D. In bridging these interests, opting fora set of flexible indicators could be a way out. Developing countries will haveenough rooms to meet them.

Moreover, theongoing pandemic will be a game-changer with countries' changing priorities foreconomic recovery and vaccine security. The Organization for EconomicCooperation and Development (OECD) listed a sharp 4,2% decline in global GDP in2020. Although positive sentiments are on the air for 2021 and 2022, the factof the matter is that lockdowns remain in place, and the end of Covid-19'ssecond wave is nowhere in sight.

As the negotiationson protecting global biodiversity continue, so do the global environmental crisis'rate and extent. In the essence of time, the world needs swift, practical, andconcrete acts. And regardless of our differences, Earth is the only thing thatwe have in common.

(SunanJ. Rustam SJD works for the Indonesian Foreign Ministry and this is hispersonal view) 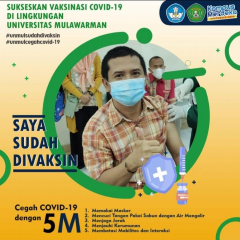 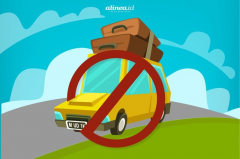 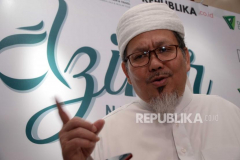 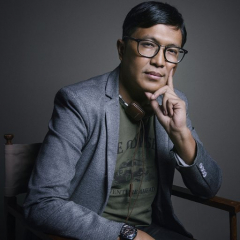 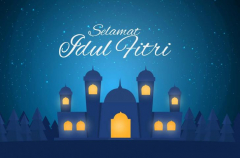 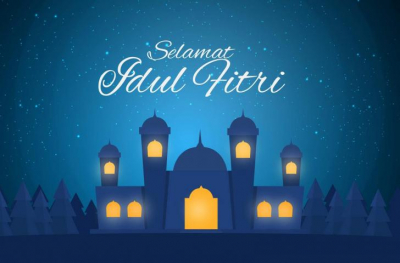