THE QUR'AN AND JUDAISM

The Quran includes many characters and narratives, laws, notions, and even language that are familiar from the Bible, but they appear differently in their Quran contexts. Moreover, episodes from biblical stories may not appear in Quranic renderings, or Quranic stories may include material that does not appear in biblical renderings. So too, similar laws are often immediately recognizable but distinctive in each scriptural context. The remarkable likeness unsurprisingly raises the question of relationship. How does the Quran fit into the history of monotheist tradition and the relationship between monotheist expressions? How does one explain their striking similarities and equally glaring differences?

The Quran itself seems to reflect a consciousness of association with Jewish and Christian scripture, thought, and practice. The Quranic awareness also conveys a certain level of anxiety: Surely it [the Quran] is a communication sent down from the Lord of the worlds, which the trustworthy spirit has brought down on your heart [Muammad] so you will be one of the warners in a clear Arabic tongue. It is most certainly in the scriptures of the ancients. Is it not a sign for them that the learned among the Children of Israel know it? (Q. 26:1927). These verses raise a number of interesting issues. They argue that the Quran is authentic, which of course suggests that there were at least some among its audience who questioned its authenticity. They provide a source for the revelation and a mode for its transmission, justify its particular discourse in the Arabic language, and authorize the role of a new prophet. Moreover, the verses claim that it (the Quran, the revelation, the words, or at least the message) can be found also in the scriptures that are already known and claimed by other religious communities. It can even be asserted that the it which the learned among the Children of Israel know includes the entire discourse of the verses in question, including the claim for the authenticity of the new warner-messenger. The passage asserts outright that Jewish scholars already know about it.

These and many other verses express something of the natural tension inherent in and around the process of religious genesis. There is no neutral context for the birth of religion, for religions are always born into a world in which some already exist. And those established religions predictably resent the appearance of competition. The scripture and beliefs of a new religion are always scrutinized by contemporary observers in relation to prior scripture and religion, and the burden rests on the new faith to demonstrate to a mixed public of potential joiners and sceptics that it embodies authentic representations of the divine will.

New scripture must demonstrate its legitimacy specifically in relation to prior scripture and religious practiceor tradition in the event that established religion is not scriptural, as in the case of the ancient Near East. Proving authenticity and validity is typically accomplished through a process combining the condemnation of certain aspects of former scripture and religious practices or notions, and the appropriation of others (Deut. 6:14; Psalms 135:1521; Gal. 3:614; Heb. 8:613). This is no less the case with the Quran, which also moves to correct problematic aspects of previously recognized scripture. The statement that God does not tire in Q. 50:38, for example, can be read to correct the suggestion in the Hebrew Bible that God felt the need to rest after Creation (Exod. 20:11, 31:17), and Q. 5:725 corrects the New Testament articulation of what has been under[1]stood as the divine nature of Jesus (Col. 1:1420).

The Quran similarly considers and critiques Jewish law and practice as articulated in Jewish scripture and tradition. In Q. 16:11418, for example, we observe a consideration of dietary law articulated in reference to the eating practices of Jews. Eat from what God has provided you that is lawful (all) and wholesome, and give thanks for the favor of God, if it is Him you serve. God has forbidden you only dead things (al-mayta) and blood (al-dam) and the flesh of pigs (lam al-khinzr), and anything offered up to something other than God But do not assert a falsehood with your tongues, saying this is permissible and this is forbidden, to invent a lie against God. Those who invent a lie against God will not thrive We forbade for the Jews what We have told you before. We did not oppress them; rather, they oppressed themselves (see also Q. 3:934, and Cf. Lev. 11, Deut. 14:321).

THE QUR'AN AND JUDAISM 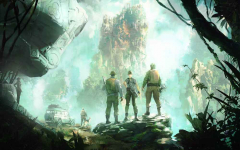 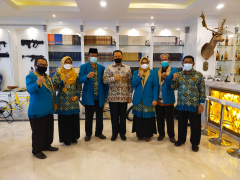 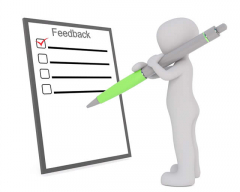 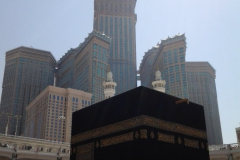 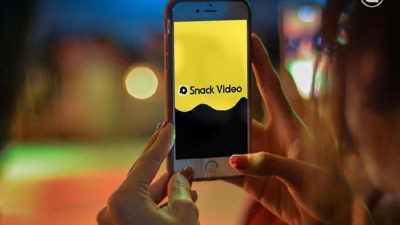